Is Technology Pushing Us Apart? 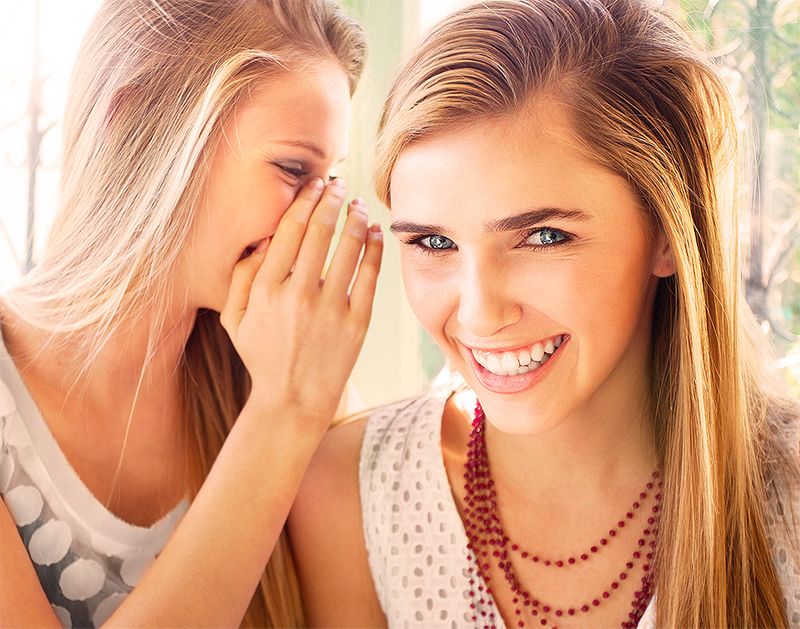 Not so long ago in the grand scheme of things, the majority of your communications would have taken place in person. And while the rules and customs no doubt varied from place to place, they probably hadn’t changed a whole lot until telephones became commonplace — then we had to come up with a new set of customs for this new kind of communication. But even then, most of our communication would be with people we’d already met, even if long-distance phone lines let us talk to them at a great distance.

Enter the world of instant digital communications, the world wide web, and social networks. Now, very nearly the entire world is instantly connected. But there are those who ask if these recent developments aren’t actually pushing us further apart — that our new means of communicating are discouraging us from developing more meaningful relationships.

A survey by the Pew Research Internet Project found that the average American had 634 social ties. A survey in Great Britain found that the average smartphone user had 134 contacts. Consider, for a moment, what that Rolodex would look like. We have developed the ability to reach people across the world with common purpose, and we have commonly embraced it in a few short decades. The reality is that we attained this ability far sooner than we could truly become comfortable with it — we’re not altogether sure how we feel about it as a collective culture. But we have no choice but to continue to embrace these technologies because communicating with 7 billion people is the otherwise tall order that humanity strives to rise to.

The internet allows us to forge new connections with people we might know we’ll never actually meet. 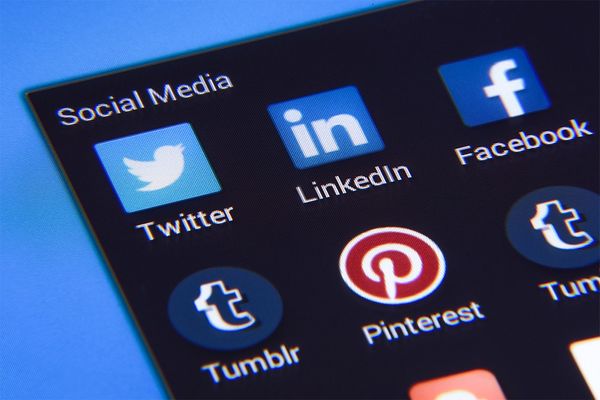 Where the telephone let us keep in touch with estranged friends and family, the internet allows us to forge new connections with people we might know we’ll never actually meet, and probably in the kinds of numbers that would have been more difficult a generation ago. In a sense, we’re actually making entirely new kinds of relationships and one of the questions being asked is “how sincere are we in these relationships?”

The average worker is spending about 30 hours a week on email correspondence.

On the one hand, a like or a simple “congrats” text doesn’t seem to mean much when it comes from someone you’ve never met in person. And we are sending a lot of our communications via text — a medium that simply lacks the non-verbal cues that we, as humans, still tend to expect. But on the other hand, a recent study by Adobe Systems suggests that the average worker is spending about 30 hours a week on email correspondence. And another study in the US claims the average worker spends about 6.3 hours a day, split roughly evenly between personal and professional correspondence. Surely a measure of dedication, if not sincerity.

What does this mean?

The ability to build lasting relationships is a skill that must be learned and practised. 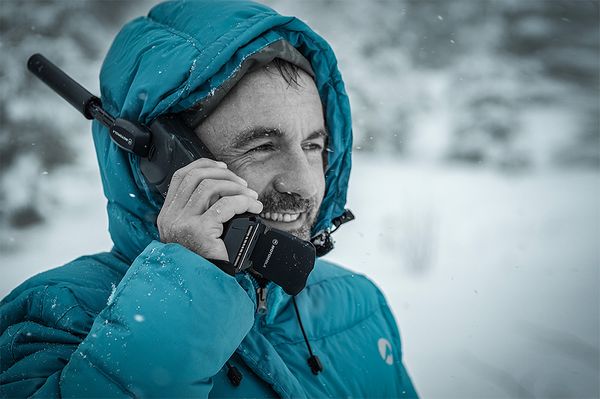 It means that we’re still adjusting to a quantum leap in communications. The idea of a growing distance in personal relationships is not the fault of technology, but rather simply the result of its misuse, and the places where our understanding and comfort aren’t quite sufficient. The truth of the matter is that these developments are a boon for our interpersonal relationships and our networking, provided we make sure we don’t use it as a crutch for neglecting our personal skills or one another. Like anything else, the ability to build lasting relationships is a skill that must be learned and practised.

For example, instead of just texting someone a quick message for a special occasion, go a step further and actually call them up to congratulate them. Instead of a copy-and-pasted message you send everyone, why not try something more personalised and unique to them? 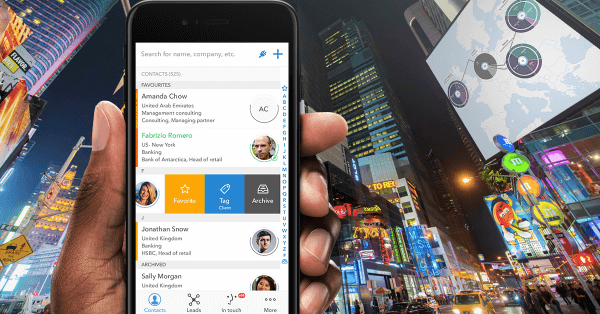 Applications and websites like Covve help in preserving and enhancing both online and offline relationships, by organising your interactions with them with an emphasis on quality rather than quantity of interactions. If you’ve not spoken with a friend in a while, they’ll flag this up and remind you to contact them sometime. This helps prevent you from neglecting your relationships, and help to keep in practice the art of connection building.